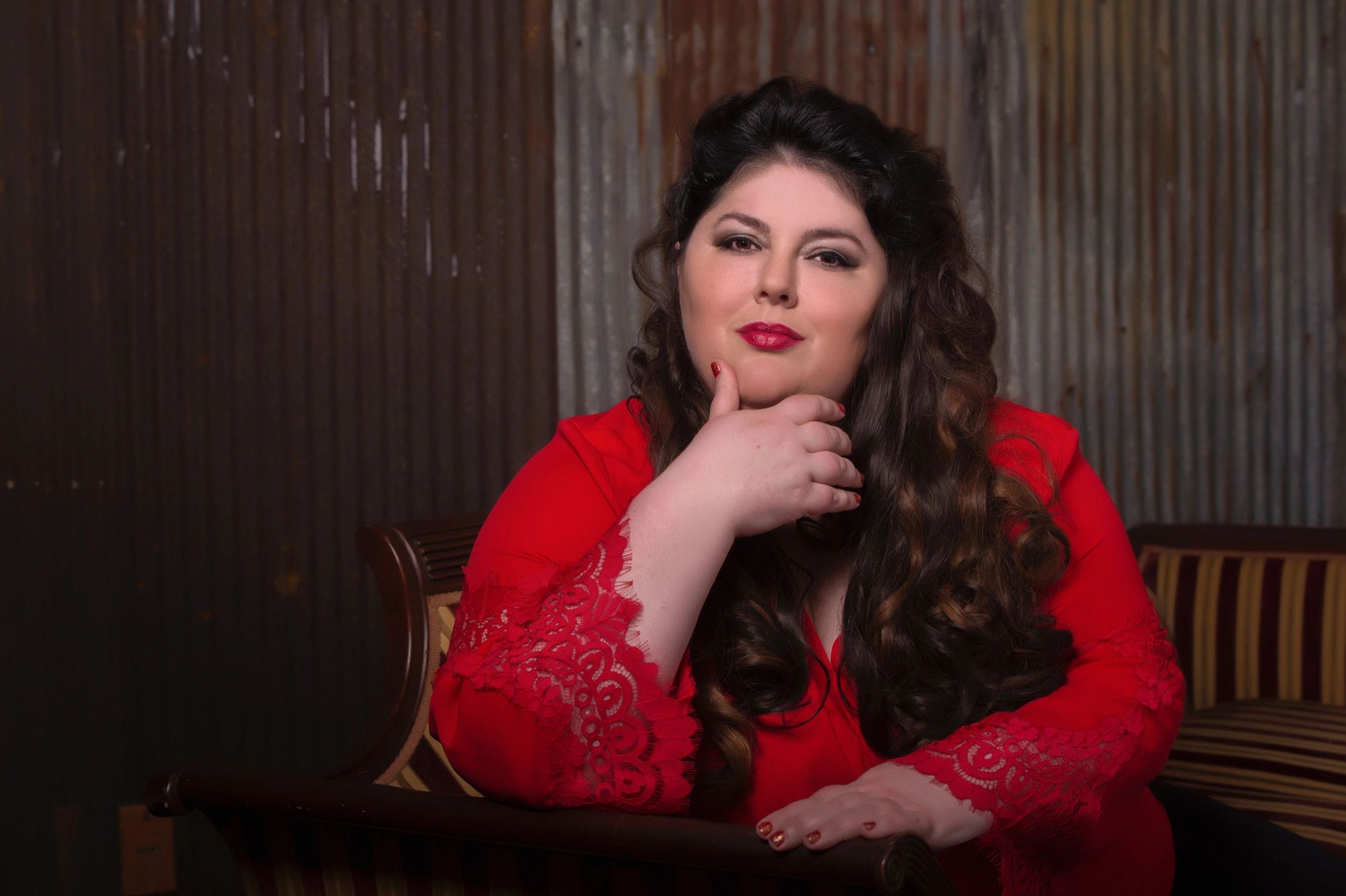 Behind the scenes, recording my new single and title track of my upcoming country album.

Join the fan club: be a part of the "Jette Pack"

Sign up to hear from us about tour dates, album release, VIP packages, discounts and our monthly newsletter.

When submitting your booking inquiry please make sure to include your offer amount, accommodations, dates, load-in and sound check times, and direct contact info. Please allow 24-48 hours for a response. Short notice, less than two weeks will be considered if artists schedule can accommodate. We thank you for your interest. Only booking inquires can be sent through this form. All other communications can be directed to the artists social media accounts or by signing up for the fan club above.

Get To Know Jette

The woman behind the music

Born Jeannette Porrazzo, Jette began writing songs at the tender age of 10 years old. She grew up in a rural area with majestic views of the Sierra Nevada mountains and spent many summers swimming in Lake Tahoe with her four siblings.

Most of her youth she was an active member of 4H, enjoyed shooting guns with her dad and brothers & riding horses in the dry lakes of Washoe Valley. With her mothers encouragement; by age 14 she was singing in her church choir, spending her days in high school (very involved with musical theatre) meanwhile spending her evenings and summers studying voice performance at University Nevada Reno (singing alongside people twice her age and performing in the symphonic choir).

By age 19 she taught herself to play guitar; was cowriting with local musicians and performing in bars all throughout Northern Nevada; including Bucket of Blood Saloon in Virginia City.

She continued her classical voice and acting education at Austin Peay State University in Clarksville, TN where she received a full ride music scholarship and starred in 3 operas. She later went on to Metropolitan State University of Denver and studied photojournalism and broadcast communications.

After more than seven years of college she moved to Los Angeles and began working in the film industry as a songwriter, movie producer and screenwriter.

In the fall of 2012 she came full circle and moved back to Tennessee, making Nashville her home with one goal in mind- to make a name for herself in the music industry. Jette has written over 1600 songs and counting…

She is in production for her first studio album Training Wheels, working closely with celebrity voice coach, James Lugo (American Idol) and engineer Nathan Smith (Mainframe Studios). Jette has a four octave range and writes all genres of music- as a recording artist she is focused primarily on blue jazz and classic country with full horn and string arrangements reminiscent of 1940’s - 1960’s and country crossover sound with story song lyrics.

Our father gave us these navy hats...

Jette and her eldest brother.

Jette and her parents in 1980s

Jetty Inc. is a Tennessee corporation

A  complete  business plan is available upon request